Little Thingz
Cart
You have no items in your shopping cart
Spend €35,00 for free shipping
Checkout 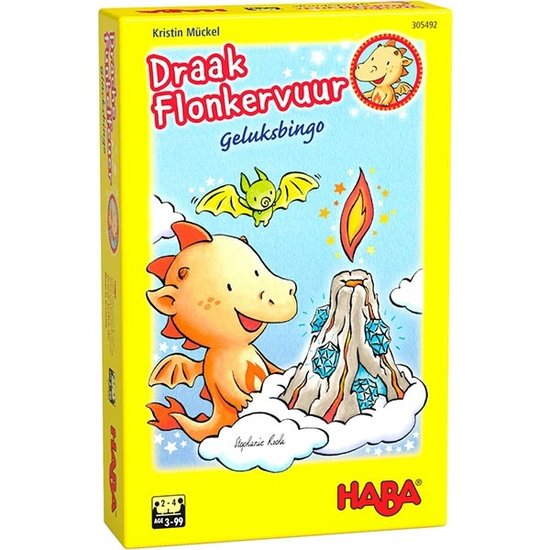 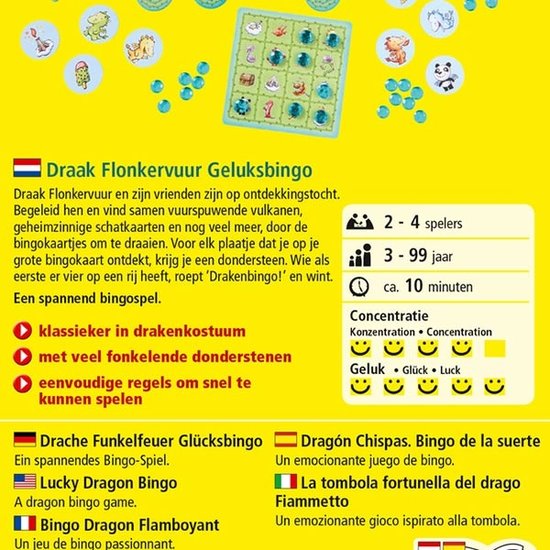 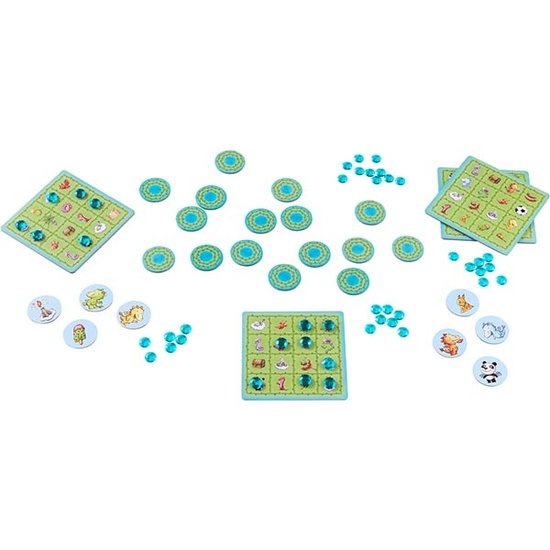 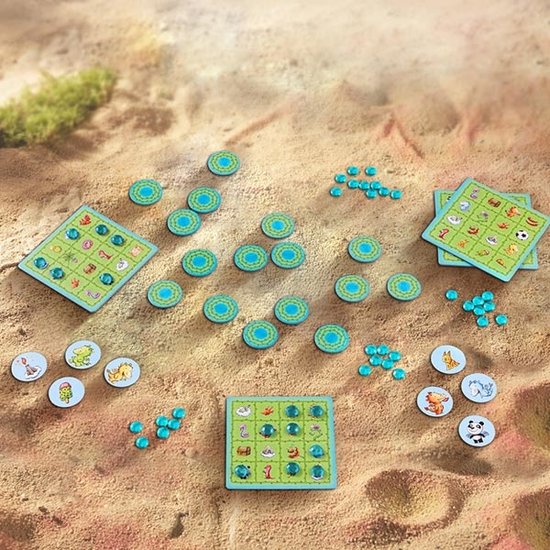 Lucky dragon bingo is classic game with a dragon theme that includes sparkling thunderstones and simple rules to start playing fast. Together with Dragon Sparky and his friends, players embark on an adventure to discover fiery volcanoes, mysterious treasure maps, and more! They’ll keep track of what they find by placing thunderstones on their bingo cards as they go. The first player to get four thunderstones in a row will call “Dragon Bingo” and win the game.

Did you not find what you were looking for?
Let us help!
Specifications
Product
Related products 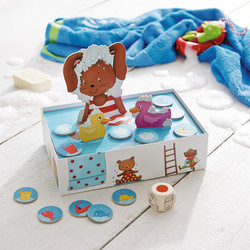 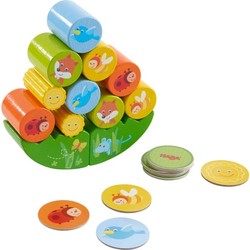 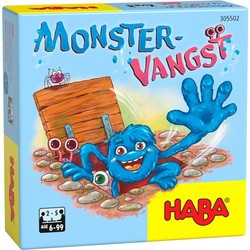 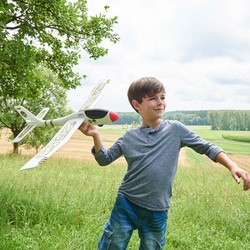 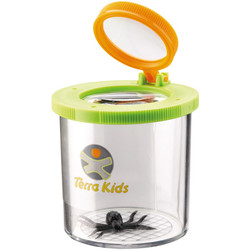 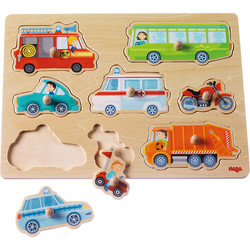 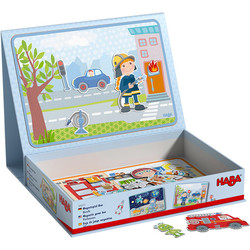 Haba magnetic game box Professions
€19,95
In stock
Add to cart
Reviews
Average 0 review(s) No reviews found
Read or write a review
Ordered before 12h, shipped the same day
Gift packaging
Free delivery from €35 in BE/NL
Please accept cookies to help us improve this website Is this OK? Yes No More on cookies »